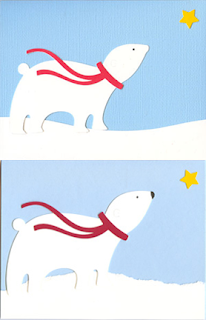 Isn't he a cute polar bear? It was cut with the Create Cricut - Joy of Season cartridge. It allows you to cut the scarf seperately in a different color. The top snowbank was cut with the CM Wavy Cutter and the bottom was just ripped. In the class today, I used a marker to add the black nose on the bottom one which really helped. I glued the snowbank then trimmed it to the bottom of the card. The bear was placed ensuring that some blue can be seen to define his legs against the snowbank. A small yellow star punchie was added to the opposite corner. One of the girls today glued him facing the opposite way and the scarf worked as well which adds to the options.
Posted by Sylvia
Labels: Christmas, Cricut, GG, polar bear, star, star punch, wavy cutter 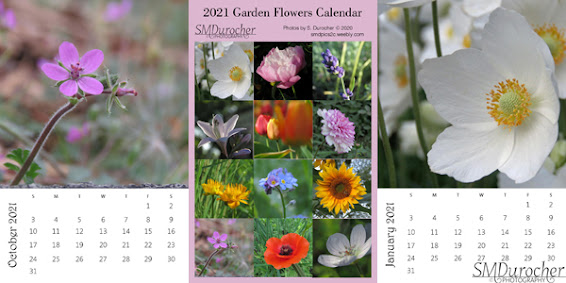