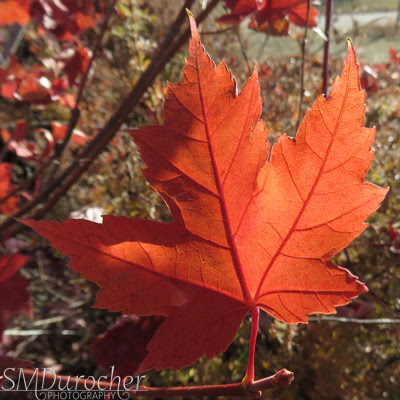 The colors this fall are amazing.

Caught this vibrant orange maple leaf at the park on Friday.

It was perfect and the light was making it glow.

We hardly ever get this kind of color in our fall leaves in the west of Canada.

I was thrilled to capture this one.  I did not even think to pick and press it.  I hope others enjoyed it because I chose to leave it behind. 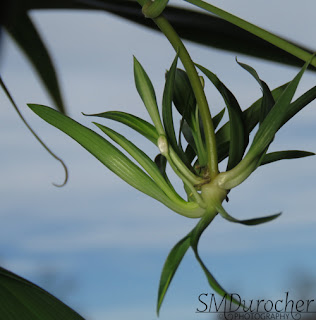 The plants in the north window are doing so well.

The spider plant is getting ready to produce flowers and propagate.  I expect these could become babies.

That must mean it is happy!  I am remembering to water it regularly and I gave all the plants fertilizer the other day. 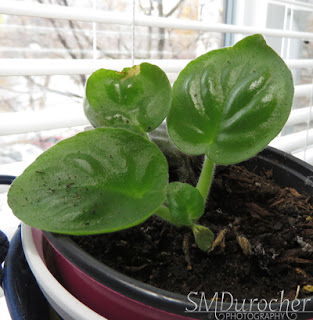 I was given another African Violet by my sister.
I managed to get it to hang in the north window.  It is on the small hanger as the spider plant I just mentioned.
She gave it to me about a month ago now.   I do remember to water it from the bottom.  I will keep it away from the cold window in the winter.
I hope this one does better.
I used to able to grow these years ago and have flowers on them so that is what I am aiming for again. 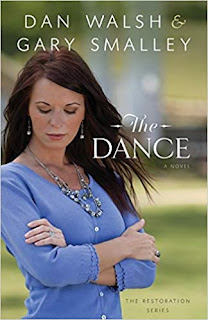 I finished this book last week.  The Dance by Dan Walsh and Gary Smalley.
Marilyn is married to Jim Anderson, a successful businessman. After 27 years of marriage, Marilyn has had enough of feeling unloved and neglected. She wants to experience some measure of happiness before she's too old to enjoy it, even signing up for dance lessons, something Jim would never do, not even on their wedding day.
The dance is a metaphor for the relationship she has with her husband and the physical dance she so would so much enjoy doing with him.
They both meet older and wiser mentors who help them negotiate this crossroads in their marriage.
I was glad it was the first book in the Restoration Series so if I chose to follow the series I am at the beginning.  I will not be chasing down the next books but we will see if another shows up sometime. 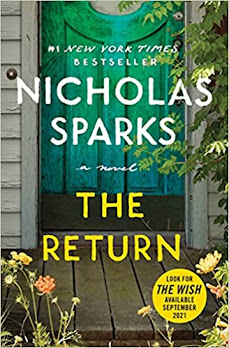 I finished this book this weekend.  The Return by Nicholas Sparks.
The story of an injured Navy doctor -- and two women whose secrets will change the course of his life. Trevor Benson never intended to move back to New Bern, North Carolina. Having been injured in Afghanistan and having inherited his grandfathers cabin he decides it's as good a place as any to figure out his way forward.  It holds wonderful memories of his childhood.
Natalie Materson is the deputy sheriff and Callie is a quiet, hard working teenager who lives in the trailer park up the road from the cabin.
A crisis triggers a race to uncover the true nature of Callie's past, one more intertwined with the elderly man's passing than Trevor could ever have imagined. In his quest to unravel Natalie and Callie's secrets, Trevor will learn the true meaning of love and forgiveness . . . and that in life, to move forward, we must often return to the place where it all began. 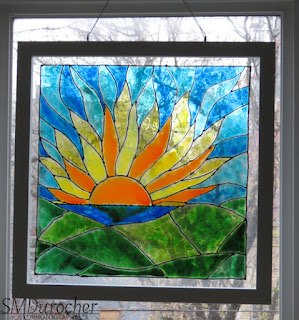 I have been working on this project for several weeks.
I drew the original and did a test watercolor of it in this post.
Once I had decided which frame I was going to use I needed to enlarge it as well as make some design improvements.
Then it was suggested that I color the large one with the colors I planned to use in the final project.  That was completed this week.
I then had to transfer the design to the back of the glass.  You can check out this video for the instructions for Faux Stained Glass featuring Elmer's Glue.

The "leading" took less time to dry than I anticipated so I finished it yesterday and hung it with the hope of seeing the sun through it this morning.  Disappointed.  Overcast and cool all day so far.  Maybe tomorrow.

I hope to see the magic on the walls when the sun shines. 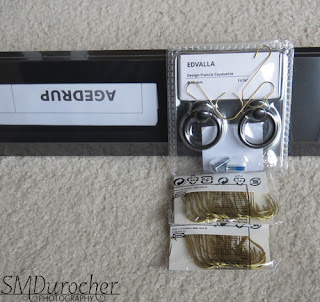 Progress is bring made on the Wall Christmas Tree as well.
I purchased a photo shelf for the space where the tree will hang.  The ring will be bolted to the shelf then the tree will hang from there.
I found the perfect s hooks at Ikea with one end bigger enough to go over the branches.
The star will also have to be painted gold because right now it is green.
Good thing I started in January.
It will be ready to hang in early December. 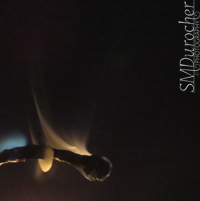 I have my 2022 Garden Flower photo calendar.  It is so wonderful that nature continues on despite the health crisis in our world.  I am so b... 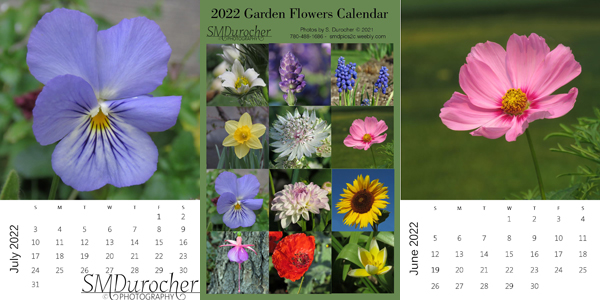